Here are some quotes from the movie GodFather but changed for QA. After each quote is a brief description of the logic.

The GodFather is a crime novel by Mario Puzo, it was made into a movie in 1972. It stars Marlon Brando and Al Pacino as the leaders of a fictional New York crime family.

If Vito Corleone was a QA engineer these are things he may say: 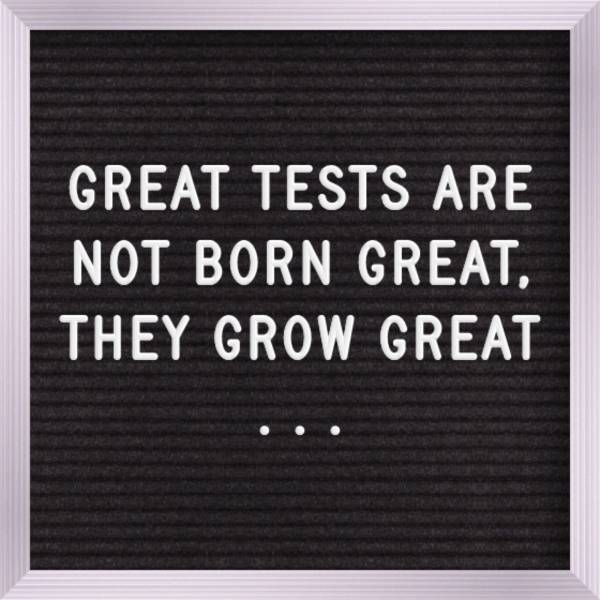 No matter how good a test case is, there's always room to make it better. Don't assume that once you create a test case, that it will be perfect forever. There's going to change the may make the test run faster, test better or fix issues discovered by exploratory testing. 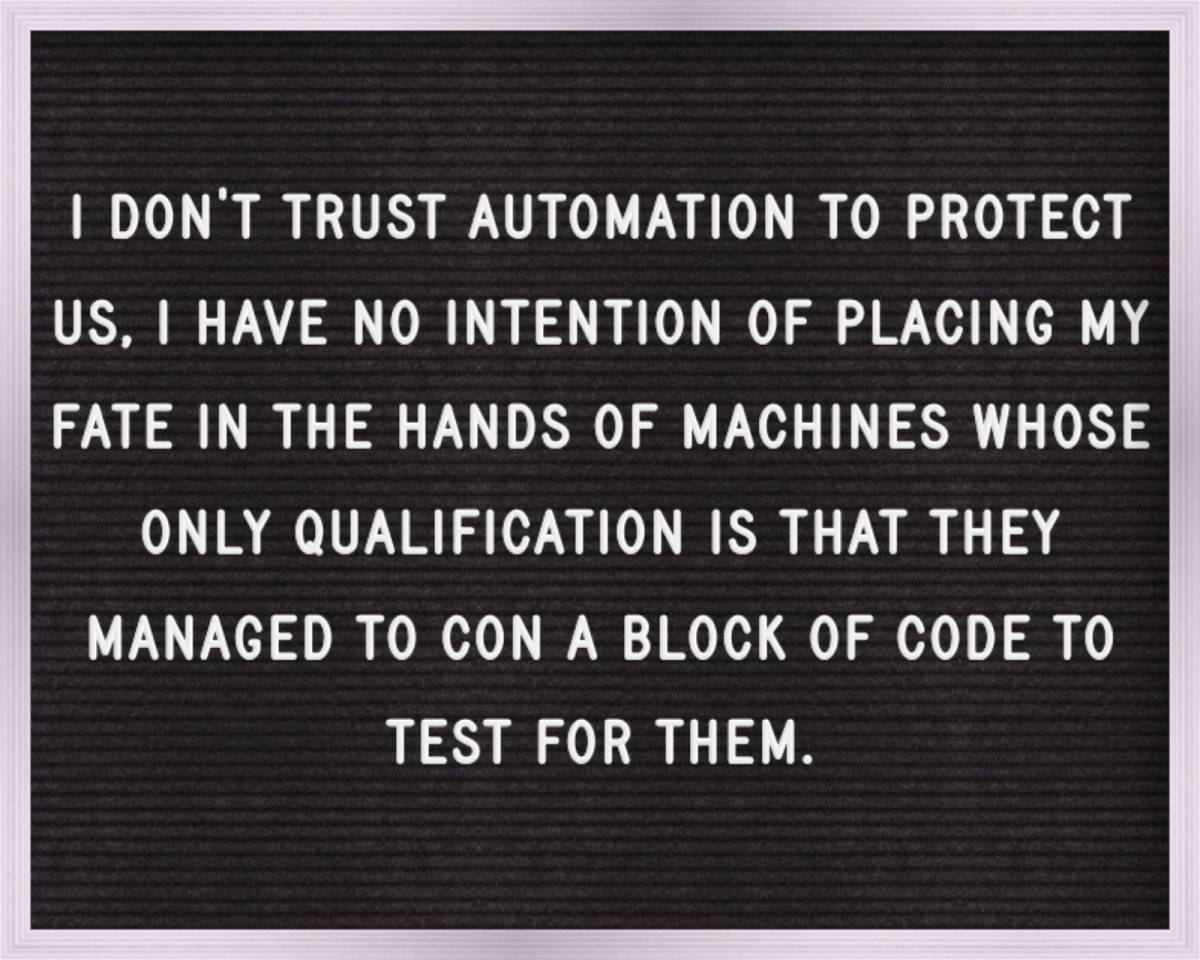 "I don't trust automation to protect us, I have no intention of placing my fate in the hands of machines whose only qualification is that they managed to con a block of code to test for them."
- Mario Puzo, The Godfather

Automation is critical to every test plan. However, it would be a mistake to let all the testing be done by automation. QA should run some manual critical path testing to make sure that the product is working as expected.

In my experience, I have found that automation may miss some critical errors and not raise an alert to the automation review team. 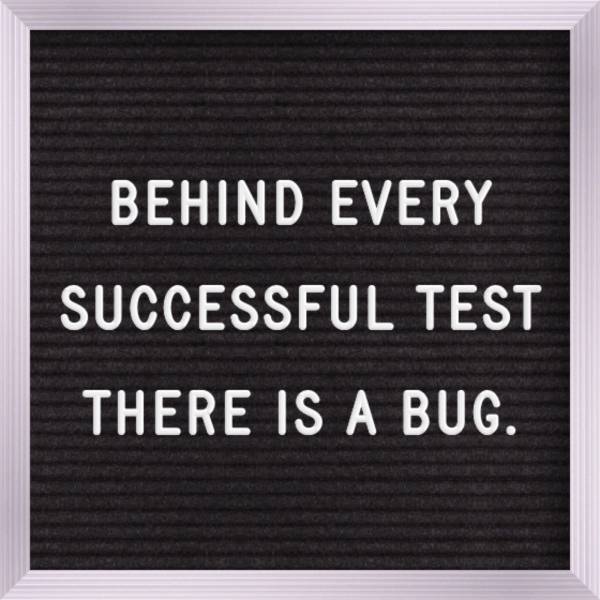 "Behind every successful test action there is a bug."
- Mario Puzo, The Godfather

No matter how good a test is, bugs will still get by QA. The important thing is for QA to find as many customer-facing bugs as possible. Realistically all bugs won't get found. (Some QA bugs may not get fixed because of low priority issues.)